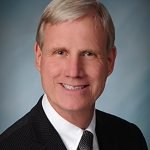 Ken has more than 35 years of diverse engineering and management experience in the computer industry. During his tenure at Concurrent Real-Time, Ken has held many senior executive positions in development, marketing. business development, professional services and customer support. 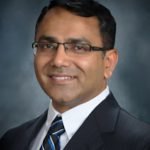 Prior to this role, Anish was the chief technical architect of FPGA Workbench. Anish has a background in modeling and simulations with a Ph.D. in Computer Engineering and has previously worked at the MathWorks supporting real-time systems. 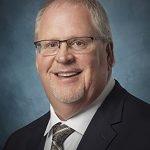 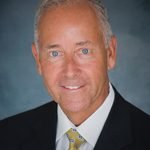 Bill joined Concurrent Real-Time in 1986. Bill moved to sales after three years in supporting technical roles. Bill has advanced from Account Manager to Director, Sr. Director and on to Vice President of Sales in his 32 years with the company. Bill is still a direct contributor to sales covering the Northeast region of the U.S. and Canada in addition to his role as head of North American sales. Bill graduated from Georgia Institute of Technology with a BESM and an MS degree in Mechanical Engineering. 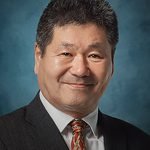 Mas has been with Concurrent’s Japanese subsidiary for over 45 years. Prior to his current management responsibilities, Mas has worked in systems engineering, field technical support, business development and sales. In addition to his General Director role, Mas also serves as account manager for several of Concurrent Real-Time’s major Japanese customers. Mas has a university degree in Mechanical Engineering. 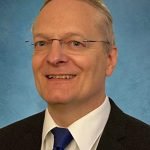 Hans has more than 25 years of experience in the high-tech industry, serving in various technical and sales roles. In 2007 he joined Concurrent Real-Time as an Account Manager. As the European Vice President of Sales, Hans is also responsible for the European subsidiaries. He holds a Masters degree in Computer Science from the RWTH Aachen, Germany, with a subsidiary subject of Economics, and is fluent in German, English, French and Italian.